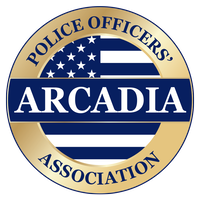 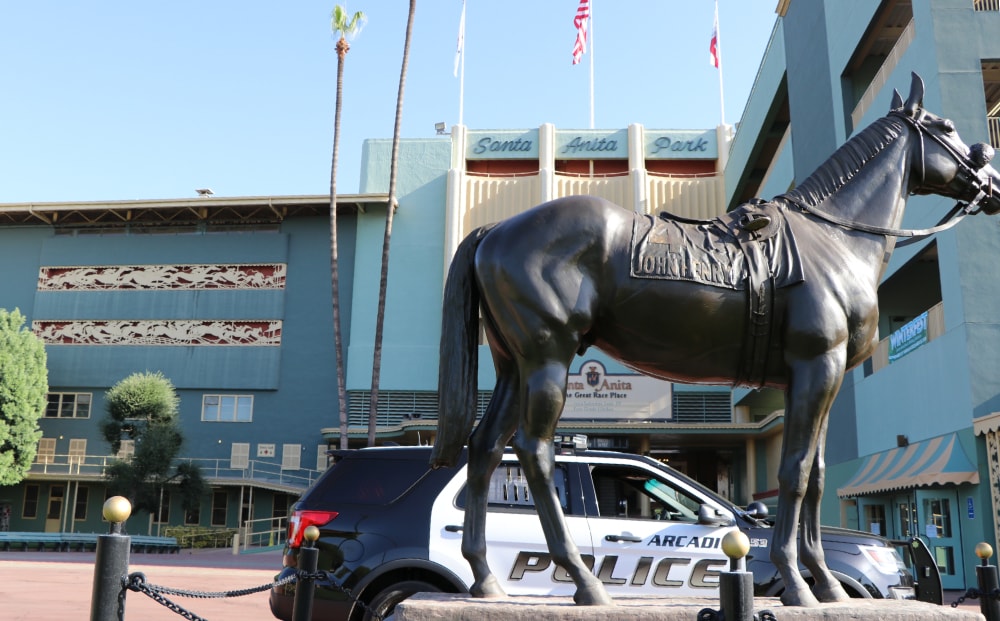 The Arcadia Police Relief Association (APRA) was incorporated as a non-profit organization on February 28, 1948 and our incorporation was ratified by California Secretary of State Frank Jordan on March 10, 1948. The original letters of incorporation indicate the purpose of the association was to remain dedicated to loyal service in civic affairs, promote a closer bond of fraternity among the members of the Arcadia Police Department and to furnish recreational and social activities. Additionally, the union was dedicated to caring for retired and or infirm police officers and the families of deceased officers. In 1977, California granted collective bargaining rights to public employees and the APRA also began to serve as the voice of the rank and file of the police department while negotiating labor contracts with the city.
As the police department grew, the APRA grew along with it in size and mission. The APRA, while becoming ever more involved in civic affairs within the City of Arcadia, realized their name no longer truly described their purpose. Through philanthropic activities, involvement in local politics and advocating for the rights of police officers within and beyond the borders of Arcadia, it was decided the Arcadia Police Relief Association had run its course. On September 25, 1995, the association membership voted to officially amend the by-laws of the APRA to change their name to the Arcadia Police Officers’ Association (APOA). 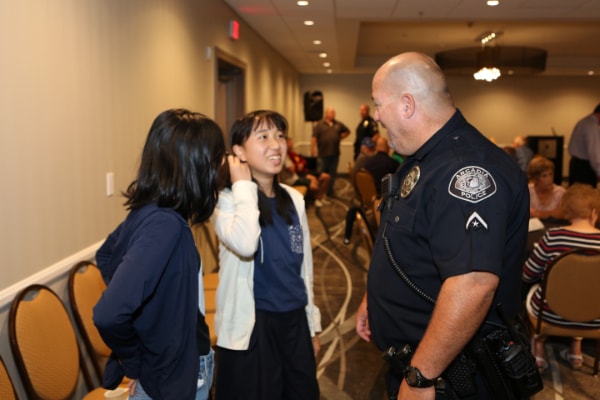 To date the APOA has been dedicated to promoting a positive relationship with the Arcadia community while supporting worthy and needy civic, and charitable organizations. All the while the APOA continues to promote camaraderie within our ranks in the vision of our founding members.